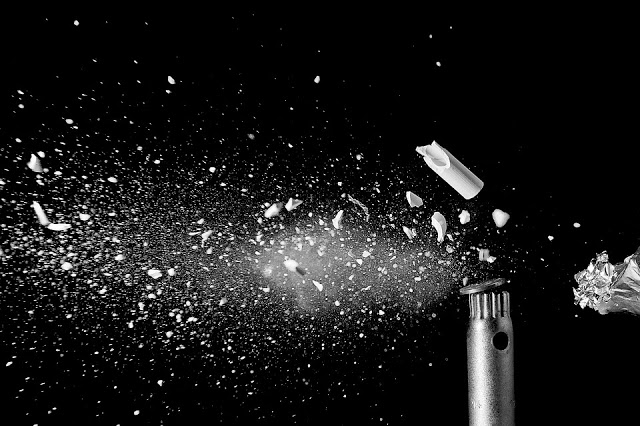 For those who are planning to purchase an air rifle, either for entertainment or to practice shooting in Indian Shooting Academy, the FPS or feet per second of the rifle is an essential consideration. This is essential since air rifles are available in different FPS levels.

What is velocity or FPS ?

As an introduction, the FPS level of an air rifle basically refers to the speed of the ammunition after it is discharged out of the rifle. If the FPS is higher, the pellet or BB shell that is released from the rifle will travel at a faster speed.

If you are wondering why the FPS is important, this is due to the fact that rifles are built in different forms that are capable of handling varying firing velocities.

Even the slowest rifles are the ones that are capable of firing at a velocity of less than 200FPS. Some of the powerful rifles can handle velocity levels up to 1200FPS or higher. Even though these speeds are fast, they are actually slow if compared to the actual guns.

Take note that a real rifle can discharge bullets at the speed of more than 2000FPS.

The best way to measure the power of your air rifle is through the FPS.

There are different elements that act against the pellets and can result to the drop to the FPS once it is discharged from the rifle.

Any high-grade air rifles typically have a higher FPS than the low quality units, but this is not always the case. Take note that the FPS increases and decreases depending on the weight of the pellets or BBs used.

Once the pellet is released from the barrel of the rifle, there is no force acting against it, thus it will start to decrease in speed drastically. The FPS can also be affected by the environment, such as the air, wind and the barometric pressure.

Shoot X a indian shooting academy recommended to utilize .28 and .30 gram pellets for a sniper rifle or any type of air rifle that you intend to use so that it will increase the accuracy and performance.

Even though light pellets can provide a higher FPS, the heavier pellets possess more energy in order to push it further. The simplest way to measure the FPS of your air rifle is to utilize a chronograph to gauge the speed. With a chronograph, it utilizes light to monitor the speed of the pellet or BB once it leaves the barrel of the rifle from one point to another.

Always bear in mind that most air rifles require seasoning or maintenance so that it will always stay in good shape. It is best to put a minimum of 300 rounds through the rifle in order to determine its true potential. 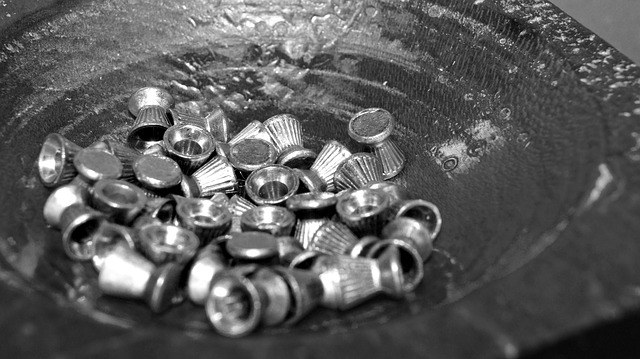